No need to travel far and wide to go birding, some spectacular birds can be seen right here in Norfolk and Suffolk. Thanks to the variety of beautiful and varied habitats, we’re able to attract some rare visitors throughout the autumn and winter months, with many different species of birds making their home for the winter.

Our landscapes include the stunning, fresh waterways of the Norfolk Broads, sheltered coastal dunes and nourishing marshes in the North. Locals are fortunate to catch sightings of the wildlife which sets up home here regularly, and many birders from around the country make the effort to travel to Norfolk and Suffolk to spot these for themselves.

Below we have outlined some of the remarkable species you may find, as well as some of the scarcer and less expected rarities, and details of when you can expect to find them – giving you the best chance to witness these birds for yourself.

Where they’ve been spotted: Set yourself up in one of Sheringham’s seated shelters along the west promenade, the seats are lower than the seawall and up to 16 of these amazing birds have been recorded on days where we’ve experienced strong North and North Westerly winds. 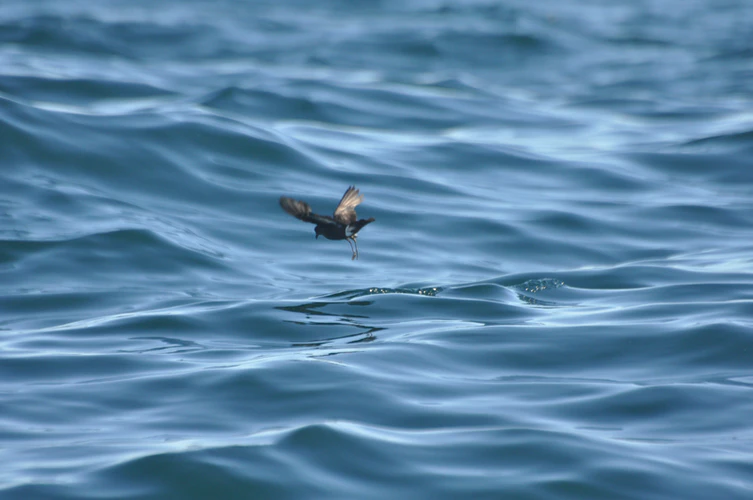 The typical Shrike features include a black eye mask. Other than this feature, the colouring of a Shrike differs depending on whether they’re male or female. Female Red-Backed Shrikes have a more common, brown upperpart, whereas the males are unmistakable with their blue grey heads and bright chestnut back.

Where they’ve been seen: 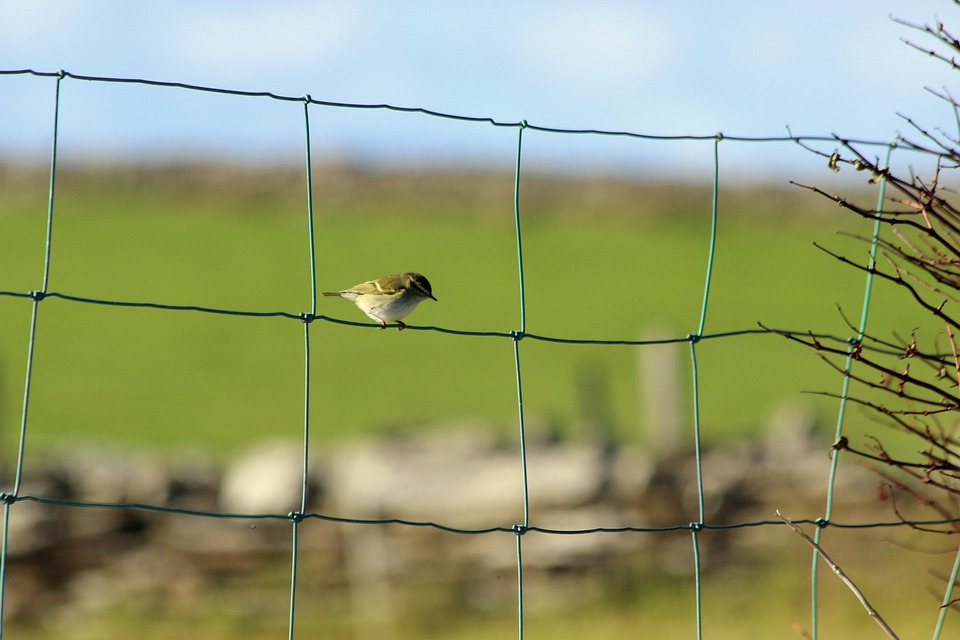 Feature wise, they have a contrasting black tip to their white tail, longer wings, and are generally paler – especially juveniles but beware pale Common Buzzards! They also sport heavily feathered legs (hence the name), which common Buzzards do not.

You can spot only a handful of these birds of prey along the East Coast marshes and farmland in most winters. 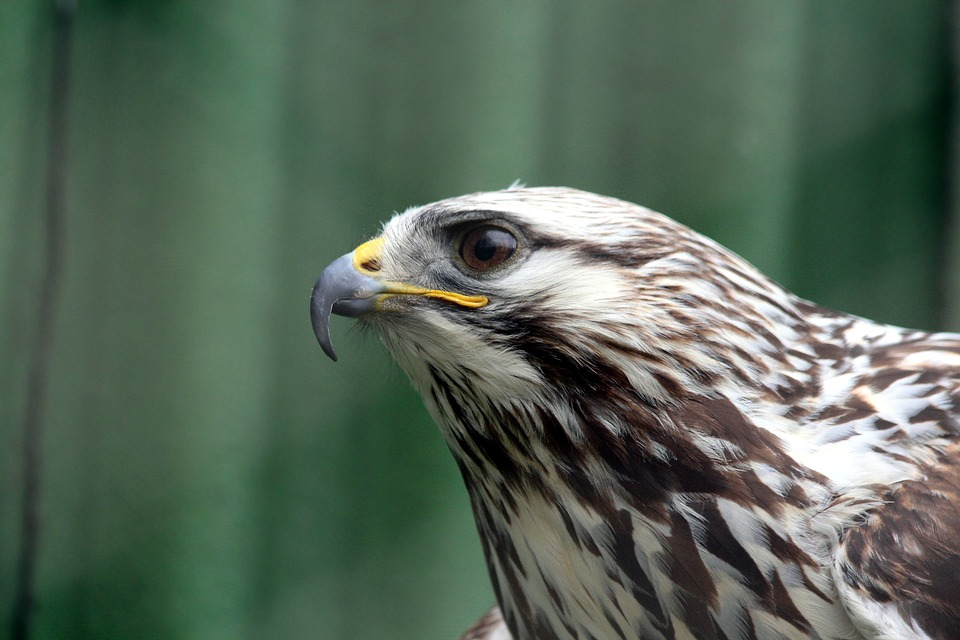 This little bird is a smaller relative of the Puffin and has a black back and dark underwings, with a white belly. As the name suggests, it has small features, a stubby bill, and a short neck and tail.

You can experience the first British arrival of these birds in the winter in East Anglia, however these birds love to move inland in search of food, so you stand a good chance of seeing them slightly further inland too.

All in all, places like Norfolk and Suffolk enable avid birders to continue their hobby all year round, however extraordinary birds such as these need to be observed in the best quality.
Here at Viking Optical Centres, we supply a range of affordable, expert binoculars and scopes, perfect for spotting birds in all types of weather. Browse our range today!